If video games weren’t hot already, the pandemic sent gaming through the roof as more kids and even adults searched for something fun to do during lockdowns. Even as economies open up and the bump eases, video games are, now and forever, a deeply entrenched part of young people’s lives. Retail brands hoping to engage younger demographics need to understand how to leverage games as a part of their in-store and online experience, and as a key marketing strategy. Here is what you need to know.

Why Games are Critical to Retailers

90 percent of Gen Z play video games. Though not all of them are die-hards who sit in the basement for 14-hour Playstation binges, most people under the age of 25 play video games. Worldwide, the market is estimated to be worth 2.2 trillion USD. The penetration of gaming amongst young people is critical for retailers to understand. Games are part of their social lives, their education and make up a huge portion of their daily entertainment.

Video may have killed the radio star – internet stars are the next pop culture assassins.

So how do retailers leverage the powerful influence of gaming and streamer culture? Here are some ideas.

As gamers spend more money on in-game items in free-to-play games, stores are losing revenue that was once made on game discs… but gamers still have that money to spend. Some retailers are taking steps to adjust and find revenue streams rooted in gaming culture.

Walmart and Target are integrating gaming space in stores. Target opened their “Game Room” test-and-learn store in San Francisco in March 2020, but Walmart’s approach is more interesting. Their e-sport arenas, being launched in five markets to start, cleverly blend entertainment, social engagement and retail. They host events and have regular hours for gamers to play and socialize, but also feature their own line of gaming PCs, along with other merchandise. Up until recently, gamers who wanted to play together physically had limited options. Walmart’s arenas are filling a gap that has been oddly unfilled for quite some time.

While e-sports might not fit into every store footprint, for retailers selling electronics, big box stores, malls and cinemas, it seems like a natural evolution of the store experience. In our recent study on consumer perception of truth, big box stores were seen as “least authentic” by younger consumers – gaming venues could go a long way to changing that. 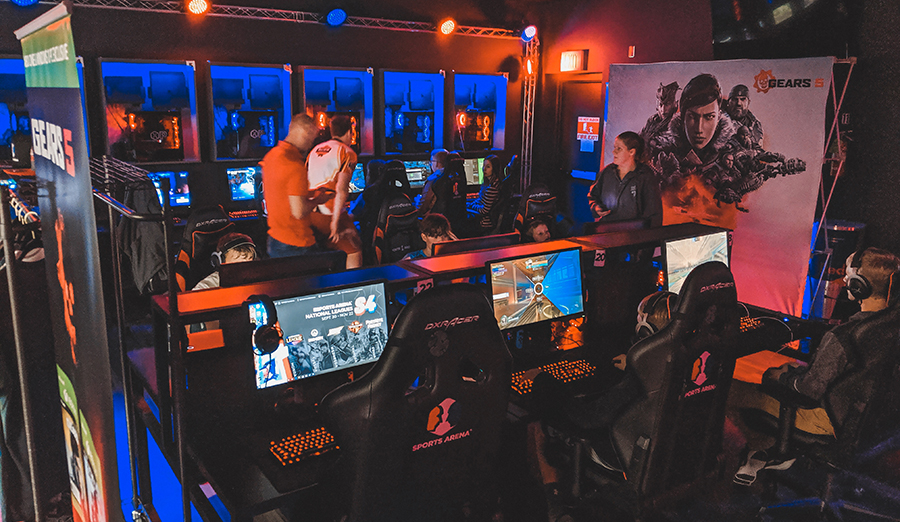 If you want young consumers to download your app or engage with your social platforms, think fun and games. Apps need to include gamified elements but should also look and function more like a game – ideally one that can also connect friends. Games on social media don’t have to be complicated to get people engaged. Limited time gamified engagements such as Under Armour’s Trivia game in partnership with Steph Curry, preceding the NBA playoffs, can spike engagement through shareable, bite-sized games that are highly focused.

Brands are exploring partnerships with gamers, from Adidas and Ninja’s major deal to KFC’s one-time in-game event with lesser-known DrLupo. 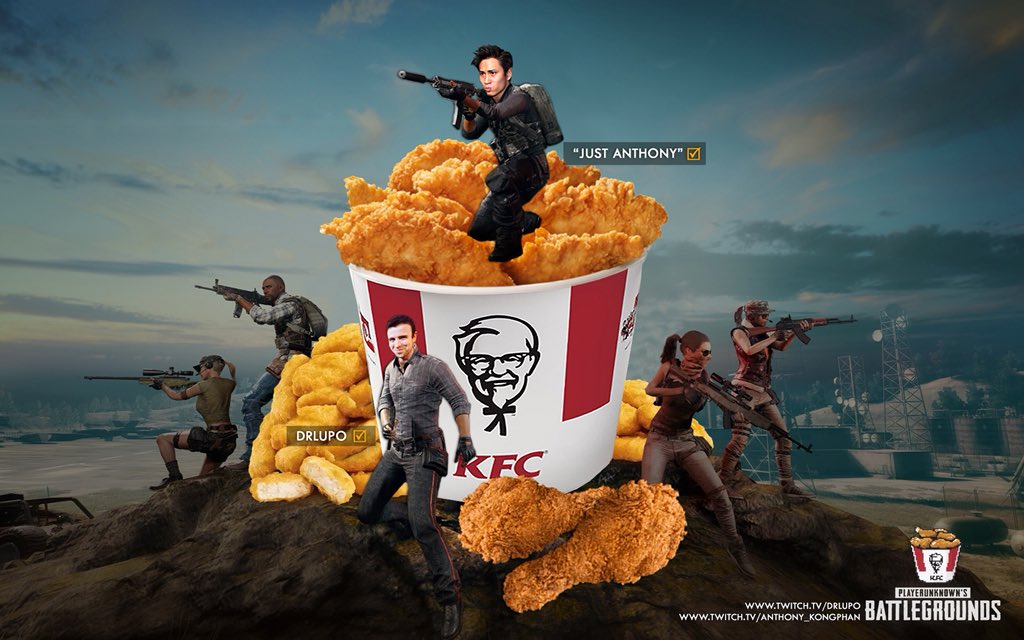 There are some potential downsides to working with a gamer. As with any influencer, brands give up a lot of control in terms of content. Many streamers are great potential partners who promote positive values and have deeply engaged followers. But, as with internet culture in general, in gaming culture, misogyny, homophobia and racism are not uncommon. Many streamers have thousands of hours of video uploaded to various platforms, making vetting hard. Partnering with an agency that has strong knowledge of the gaming community is one way brands can make sure a nasty video clip from 2012 isn’t going to blow that investment up in all the wrong ways.

That being said, partnerships with gamers offer retail brands a powerful way to connect with the elusive young adult male. The two-way interaction gamers have with their followers creates a bond that can be surprisingly intimate – younger players ask for relationship advice, for example, which streamers address live while in play. The close connection between streamers and their fans makes them powerful influencers. So, although the number of followers for a particular gamer might not be as impressive as Cristiano Ronaldo’s 500 million, the percentage of gaming fans who keenly watch and listen to gamers is significantly higher.

Baby Steps in the Metaverse

Futurists have long predicted the eventual emergence of a cyber-world where people can meet, exchange ideas, buy and sell goods or services, and enjoy other experiences. Video games are edging us closer to this reality. Here are a few examples: 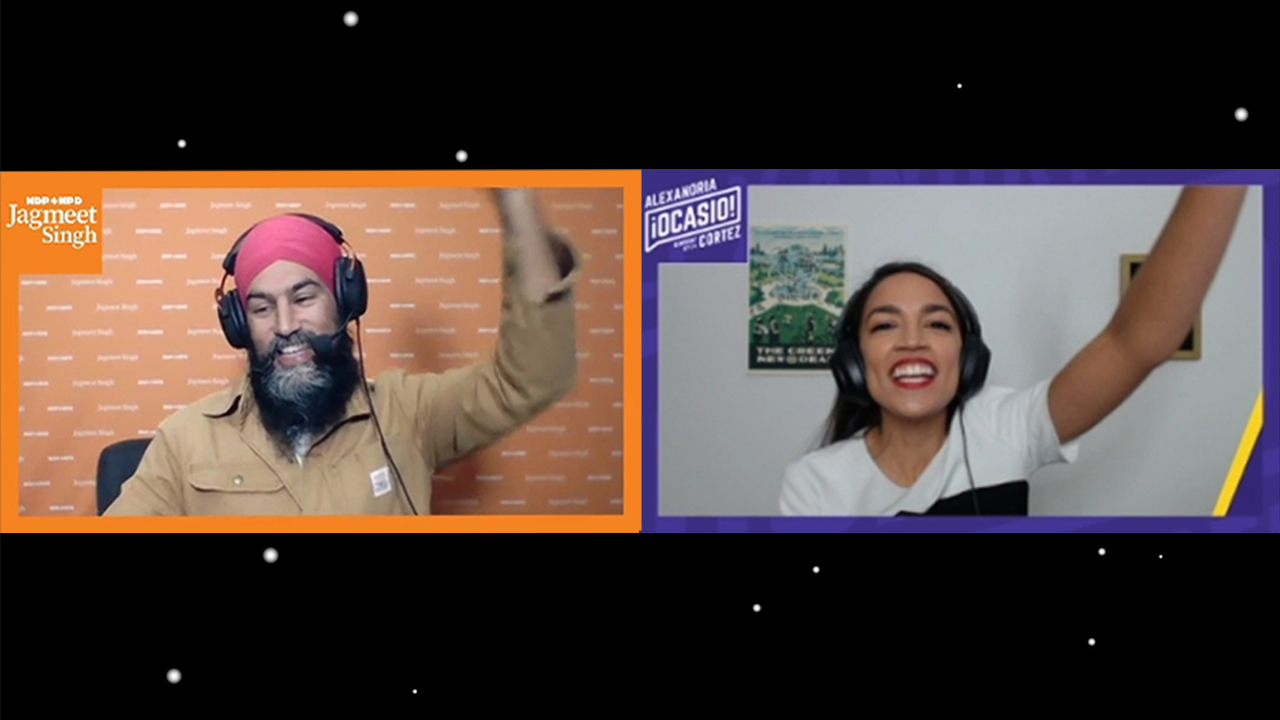 The idea of the metaverse doesn’t seem so intangible anymore. Perhaps closest so far is a game called Roblox, popular among school-aged children, that has forms of commerce within the platform. By making development software available to players, they can create their own games and merch to sell to others. In 2019, about 300 independent developers made over $100,000 creating games and in-game merchandise within the platform. This is a baby step towards more advanced forms of commerce within a virtual world.

Consumers are quickly learning to navigate virtual environments. Retail brands should be deeply immersed in learning about virtual worlds and start experimenting now with what a metaverse experience might look like for their brand.

Settling for an e-commerce website and social media presence is not a future-proofed digital strategy. Interactive experiences that allow for play, social interaction and complex commerce need to be explored as part of digital ecosystems for retail brands. A greater fluidity between play and commerce, both through and inspired by video games, opens up the door to extraordinary creative possibilities for brands.